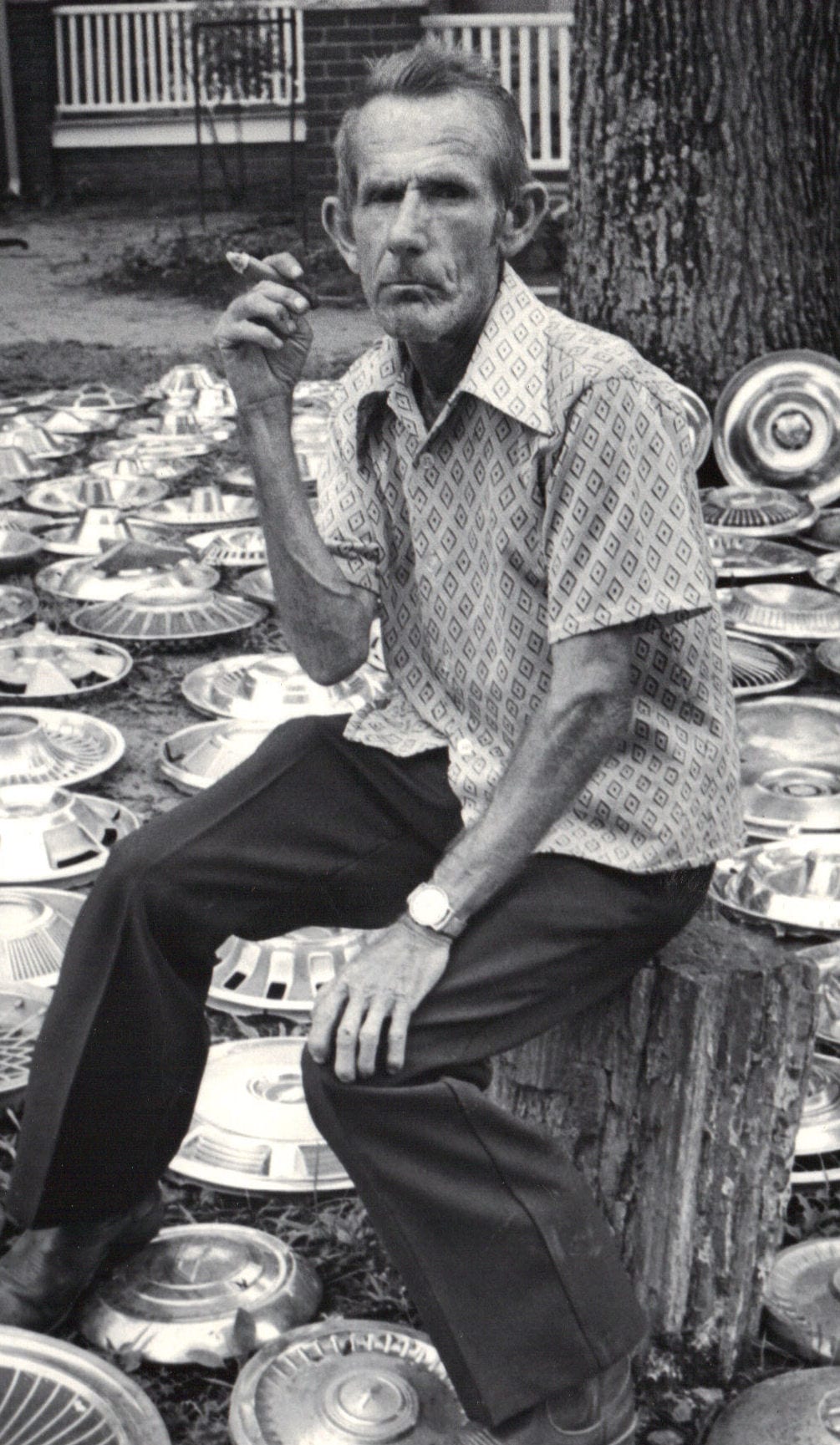 FRAZIERDURHAM Mr. Addison “Monroe” Frazier, 83, of 3305 Old Chapel Hill Road, died on Tuesday, August 17, 2010. Monroe was a native and lifelong resident of Durham, the son of the late Everette Allen Frazier and Betty Hinton Frazier. In his early years, Monroe would go to Hope Valley Country Club and caddy for the day and he also cleaned tables at the Amos and Andy Restaurant. He loved cigars and selling and collecting hubcaps which got him the nickname “hubcap man”. He would walk the streets of Durham, especially Main Street collecting hubcaps and bottles.Monroe had an angel sent from heaven, his loving niece Mona Dunn who took care of him through his years of declining health. He was preceded in death by two brothers, Marvin and Thomas Frazier and a sister, Betty Ruth Strickland.He is survived by his brother, James Frazier and a sister, Annie Mae Allen both of Durham and numerous nieces and nephews.A graveside service will be held on Friday at noon at Woodlawn Memorial Park, officiated by Rev. Clarence Parrish. The family will receive friends on Friday from 10:30 to 11:30 a.m. at Hudson Funeral Home and other times at the home, 3305 Old Chapel Hill Road. Flowers are acceptable. Online condolences may be made at www.hudsonfuneralhome.com.