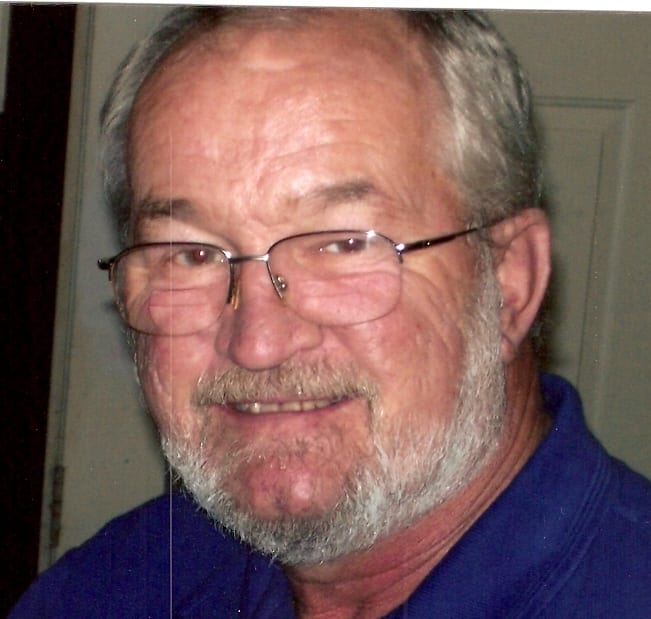 TIMBERLAKE Mr. Benny Carlton Lee, age 60, of 8008 Bacon Road, Timberlake, died on Thursday, August 5, 2010.Mr. Lee was a native of Hillsborough, the son of the late William Thomas Lee and Ada Ozelle Davis Lee. He was a veteran of the U. S. Air Force. Mr. Lee retired from Northern Telecom as a Manufacturing Engineer. He loved fishing, furniture restoration and was an avid Carolina fan. He was preceded in death by two brothers, William T. Lee, Jr. and James Lee.He is survived by his wife, Lula Parrish Lee; three sons, Chris Lee of Cary. Jason Lee of Burgaw and Tony Anthony of Timberlake; two daughters, Dawn Gordon of Hillsborough and Kippy Speicher of Youngsville; sister, Fran Lee of Bahama; cousin, Bonnie Manzulich of Prospect Hill and 12 grandchildren and 1 great-grandchild.A graveside service will be held on Sunday at 2 p.m. at Markham Memorial Gardens, officiated by Rev. David Bolick. Active pallbearers will be Dale Sumner, Jeff Whitlow, Brandon Mitchell, Kevin Hamilton, Justin Hamilton and Chad Hamilton.The family will receive friends on Saturday from 7 to 9 p.m. at Hudson Funeral Home and other times at the home, 8008 Bacon Road, Timberlake. Flowers are acceptable.Online condolences may be made at www.hudsonfuneralhome.com