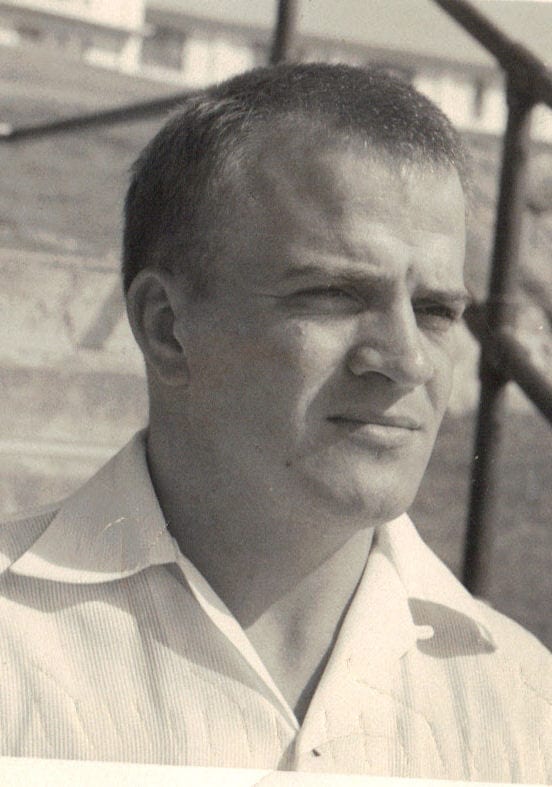 GREENDURHAM Mr. Bobbie Green, 79, of 503 Andover Road, passed away on Monday, July 26, 2010. Mr. Green was a native and lifelong resident of Durham, the son of the late Cecil And Adele Pope Green. He served in the U. S. Navy Reserve, U. S. Army and the National Guard. He retired after 38 years of service with the American Tobacco Company He was president of AFL-CIO Local 183 at American Tobacco Company. After retiring from the American Tobacco Company he supervised the ballfields at Whippoorwill Park. He was preceded in death by a son, Tony Richard Green and two sisters and three brothers. He is survived by his wife of 59 years, Hilda Gooch Green; three sons, Kenneth Green and wife, Jane, Barry Green and wife, April and Randy Green; 5 grandchildren, Cameron, Chelsey, Houston, Payton and Chelsey and 1 great-grandchild, Braylon.A graveside services will be held on Thursday at 11 a.m. at Woodlawn Memorial Park. Rev. Betty Bunn will officiate.The family will receive friends on Wednesday from 7 to 9 p.m. at Hudson Funeral Home.Online condolences can be made at www.hudsonfuneralhome.com.