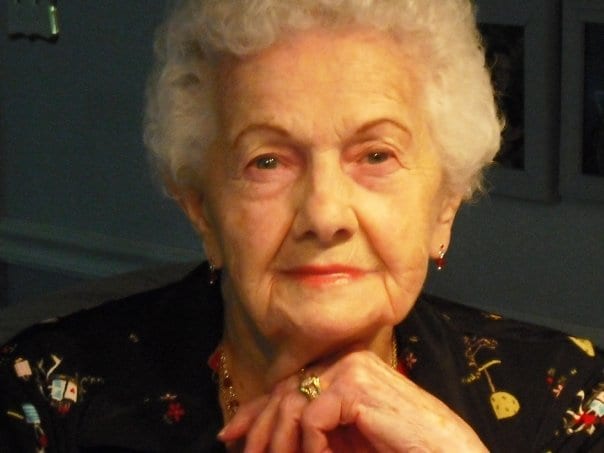 BYRDDURHAM Mrs. Helen Juanita Holmes Byrd, 89, of Durham, died on Thursday, September 23, 2010.Mrs. Byrd was a native and lifelong resident of Durham the daughter of the late Willis and Roberta Womack Holmes. She was a member of the Redwood Senior Citizens. Mrs. Byrd was a very loving Mother and Grandmother. She was preceded in death by her husband, Jessie Duncan Byrd. She is survived by two sons, Dwane Byrd, Sr. and wife, Alice and Michael D. Byrd and wife, Judy both of Durham; two daughters, Yolanda James and husband, Bobby and Kay Woods and husband, George both of Durham; one sister, Pauline Ashley of Durham; 13 grandchildren and 19 great-grandchildren.Funeral services will be held on Saturday at 10 a.m. at Hudson Funeral Chapel, officiated by Rev. Forest Gale. Burial will be in Oak Grove Memorial Gardens. The family will receive friends on Friday from 6 to 8 p.m. at Hudson Funeral Home and other times at the home on S. Mineral Springs Road.