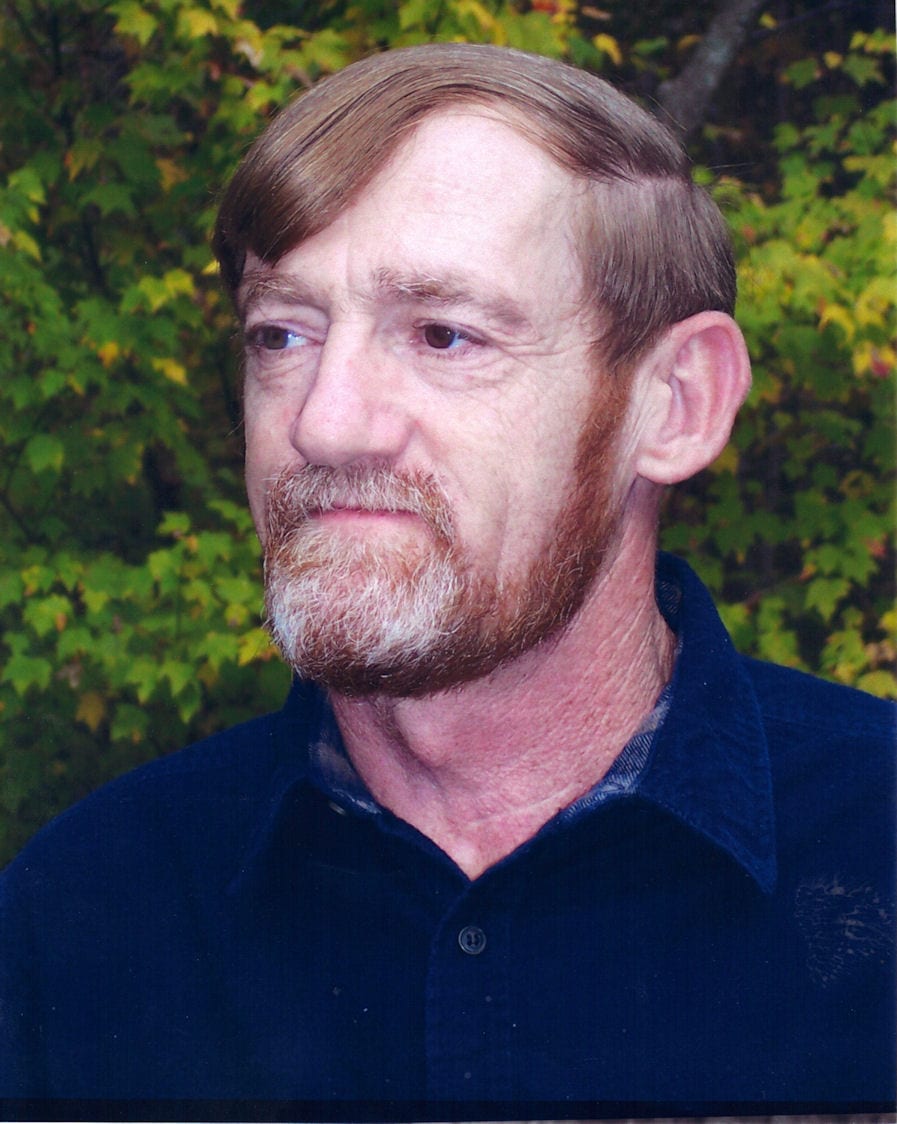 KINGBUTNER Mr. Joseph Edward King, 56, of 1052 King Drive, Butner, died at his home on Wednesday, September 1, 2010.Mr. King was a native and lifelong resident of Durham, the son of the late James Theodore and Margaret Reaves King. He was the owner of Budd Piper Roofing Company. He was a member of the Old Fashion Tabernacle. He loved spending time with his grandchildren and woodworking.He is survived by his wife, Pamela King; son, Brad King of Butner; daughter, Teresa King Bozzano of Holly Springs; two sisters, Magdalene Gallant and Judy Wrenn both of Roxboro and three grandchildren, Christopher Bozzano, Gabriella Bozzano and Catherine Bozzano. A Celebration of his life will begin at 11 a.m. Friday with visitation following until 1 p.m. at Hudson Funeral Home. In lieu of flowers, donations may be made to American Cancer Society, 8300 Health Park, Suite 10, Raleigh, NC 27615. Online condolences may be made to www.hudsonfuneralhome.com.