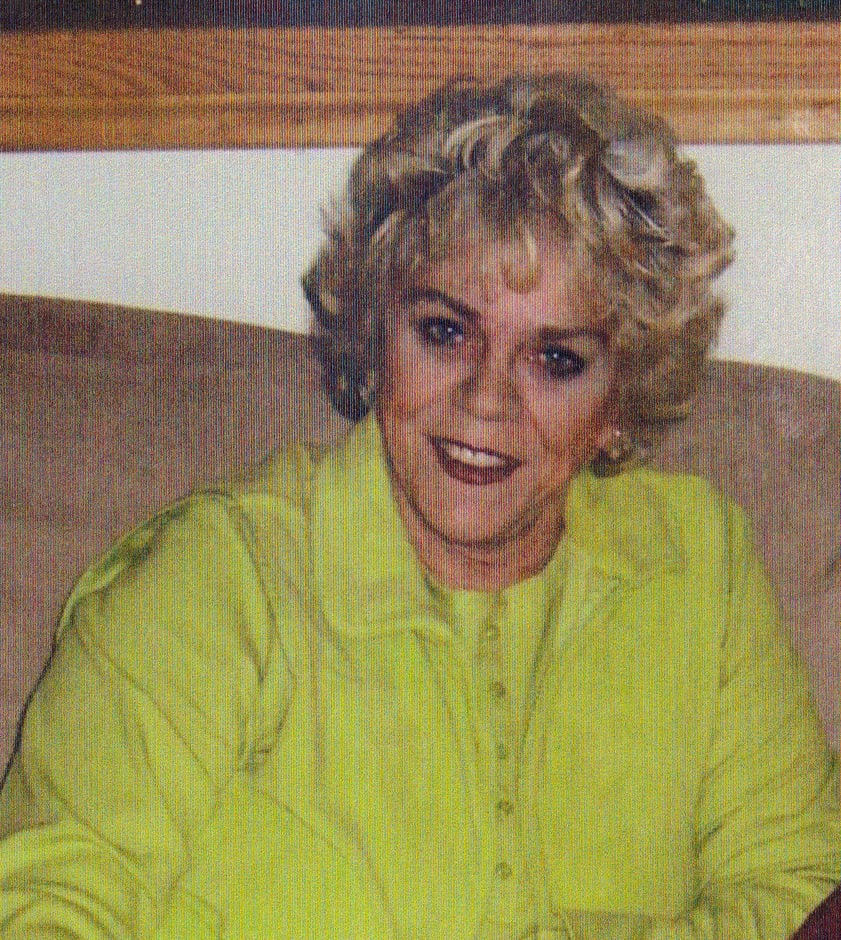 FULLERDURHAM Mrs. Josephine Ann “Joann” Fuller, 65, of 2904 Harvard Avenue, died on Tuesday, May 25, 2010.Mrs. Fuller was a native and lifelong resident of Durham, the daughter of the late Garland Speed and Ruby Harris Speed. She was owner and operator of Fuller’s Used Furniture and Appliance for 12 years. She enjoyed and loved her family and community and was a friend to everyone she met. She was a member of the Old Fashion Tabernacle Church in Durham for many years. Even after 27 years , Joann never gave up hope of her daughter Darlene returning home. She was preceded in death by her husband, Thomas Lee Fuller, daughter, Helen Darlene Fuller, brother, Gene Speed, sister, Margie Speed and a special friend, William “Bill” Norris.She is survived by her son, Thomas Fuller and wife, Jennifer of Durham; one sister Marsha Shoemaker and husband, Bill of Henderson and four grandchildren, Crystal A. Fuller, Heather D. Fuller, Tommy L. Fuller and Taylor J. Fuller.Funeral services will be held on Saturday at 11 a.m. at Hudson Funeral Chapel, officiated by Rev. Bill Lawrence. Burial will be in Woodlawn Memorial Park. The family will receive friends on Friday from 7 to 9 p.m. at Hudson Funeral Home. Flowers are acceptable. Condolences may be made to hudsonfuneralhome.com