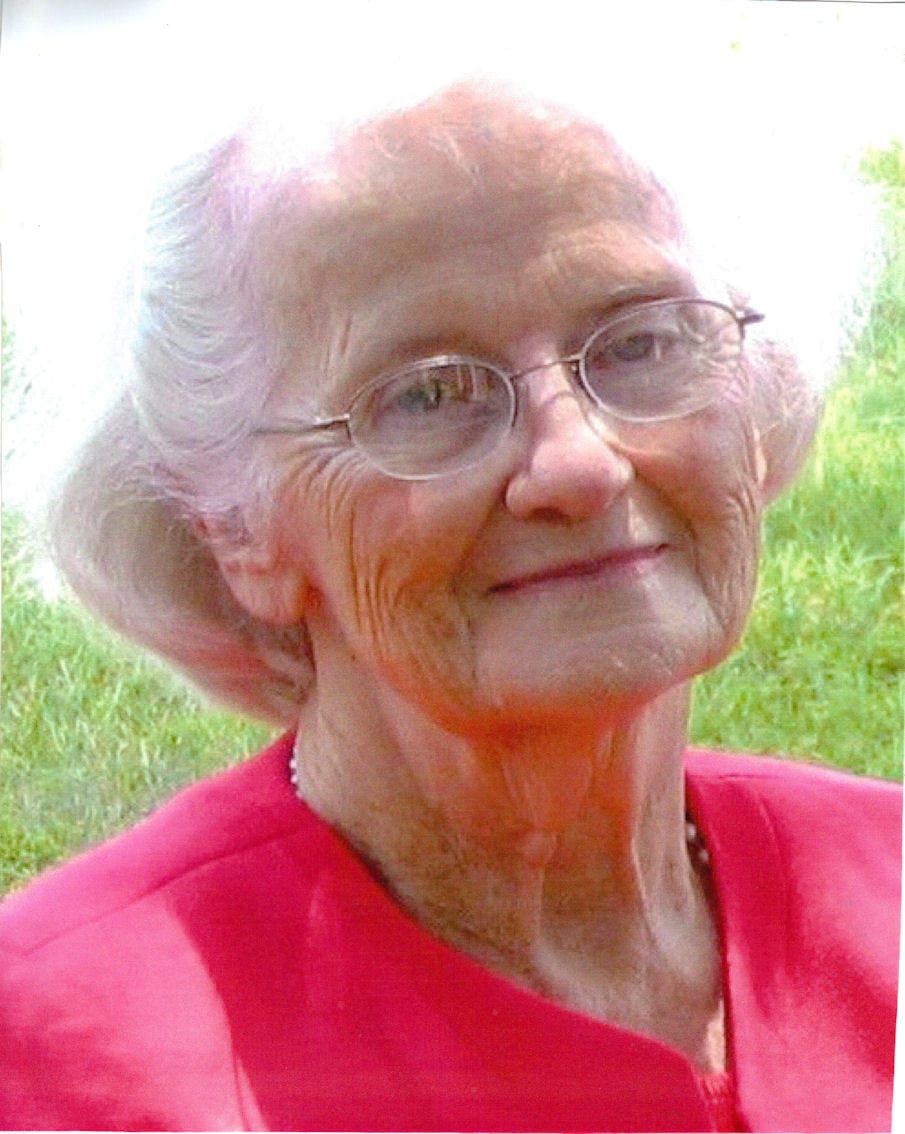 DURHAMJoyce Crabtree Sweezy, 85, of Durham County, died Saturday, July 17, 2010. Mrs. Sweezy was born in Durham to the late Ralph A. and Florence Turnage Ferrell. She was a homemaker and formerly a secretary at Duke Hospital. She was predeceased by a husband, Alton Crabtree, with whom she attended Grove Park Chapel.Surviving are her husband, Henry Sweezy, and her three sons, Darryl A. Crabtree, Steve Crabtree and Dwayne Crabtree; a brother, Robert Donald Ferrell of Georgia; 10 grandchildren; and two great-grandchildren. She is also survived by Henry Sweezy’s children, Patricia Taylor and Donald Sweezy.Funeral services will be held at 3:30 p.m. Monday at Hudson Funeral Chapel, officiated by Rev. Dowd Davis. Private burial will be in Woodlawn Memorial Park.Online condolences may be made at: www.hudsonfuneralhome.com