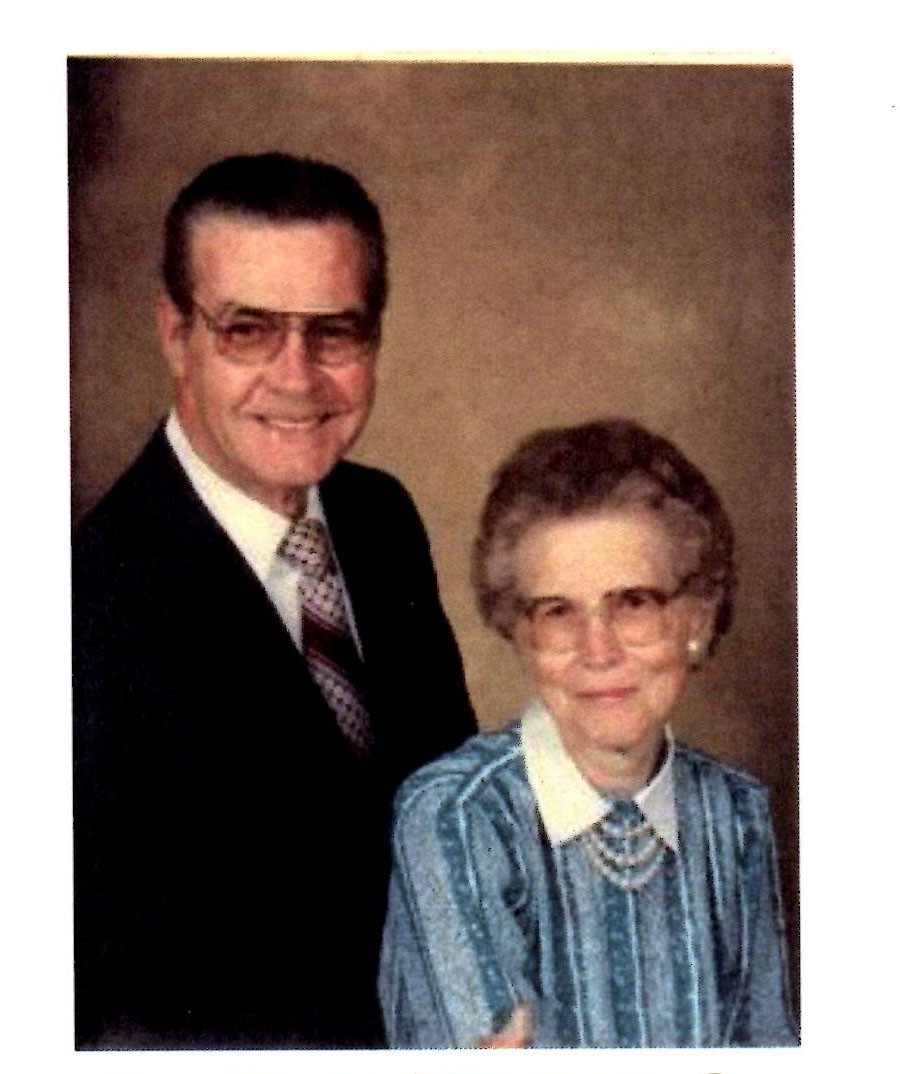 STRAYHORN,SR. DURHAM Mr. Roy Bruce Strayhorn, Sr., 88, of Durham, died on Monday, March 8, 2010. Mr. Strayhorn was the son of the late William L. Strayhorn and Bettie Mitchell Strayhorn. He served in the U. S. Army Corp and retired from GTE. He was a member of Durham Memorial Baptist Church. He was preceded in death by twelve siblings and a grandson, Craig Harding He is survived by his wife, Thelma Strayhorn; three sons, Roy Strayhorn, Jr. and wife, Sherry, Larry Strayhorn and Tim Strayhorn and wife, Carol, all of Durham; two daughters, Jane Hassebrock and husband, Bob of Raleigh ad Betty Moore of Durham and five grandchildren, Amanda, Tyler and wife, Hannah, Shannon, Christina and Nathan and one great-grandson David Eli. A graveside service will be held on Thursday at 11 a.m. at Oak Grove Memorial Gardens. Rev. Ed Denton will officiate. The family will receive friends on Wednesday from 6 to 8 p.m. at Hudson Funeral Home. Flowers are acceptable.